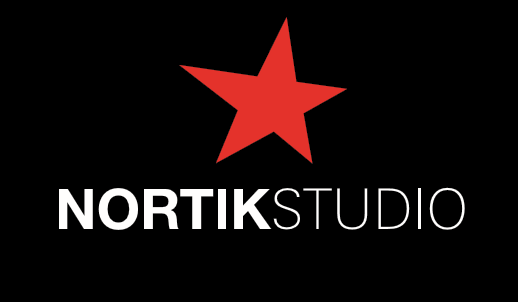 CREATION IS A PASSION

NORTIK STUDIO is a creative video production studio founded by Robert Nortik, specialising in the conception, production, and implementation of video-scenography for the living arts, video installations for museums and exhibitions, video mapping projections, and lms. The studio creates an interaction between ‘real-life objects’ such as theatre sets, buildings, smokescreens, vehicles, and people, with image projections to create unique interactive video-based experiences that aim to arouse emotions or simply encourage a smile. To date, NORTIK STUDIO has collaborated with many accredited opera, dance, and theatre companies and directors throughout Europe, from Geneva and Berlin to Paris.

Video specialists of the year 2020

The judges praised NORTIK STUDIO for creating video scenography, installations, mapping, and lms that challenge the standards of video production by adapting it in ways that have never been done before. The productions are not only fascinating to watch; they stimulate the senses and awaken the emotions. It is clear that Robert Nortik is an exceptional creative because he works closely with his clients, collaborating with them at every stage of his process to ensure their visions align. As a result, Robert never fails to create the perfect image style and atmosphere on each of his projects.

Video scenography for the living arts 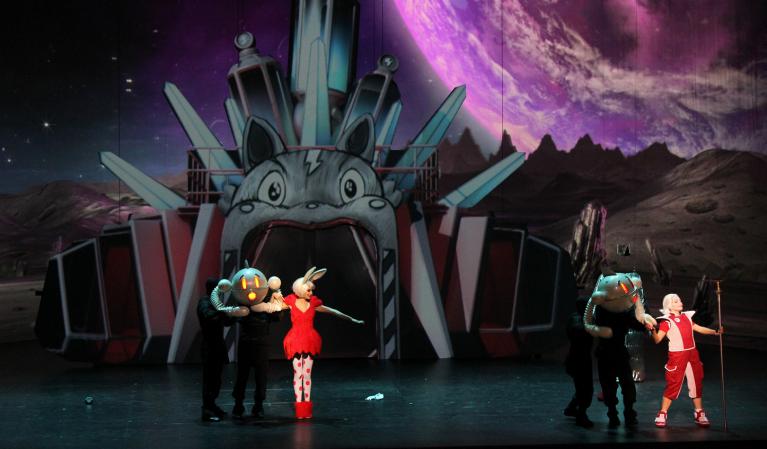 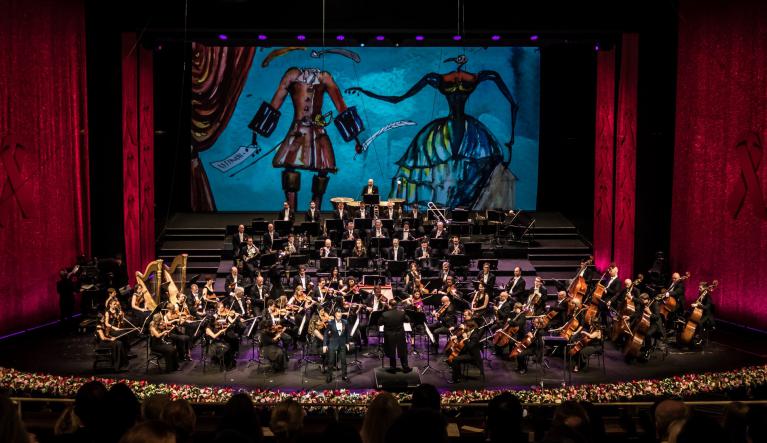 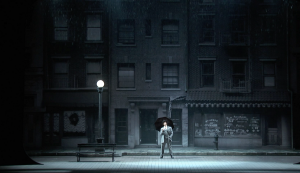 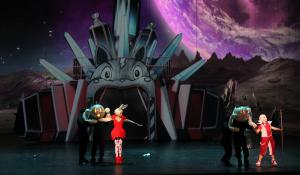 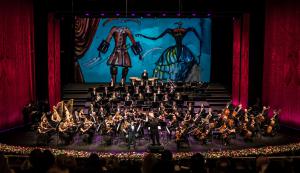 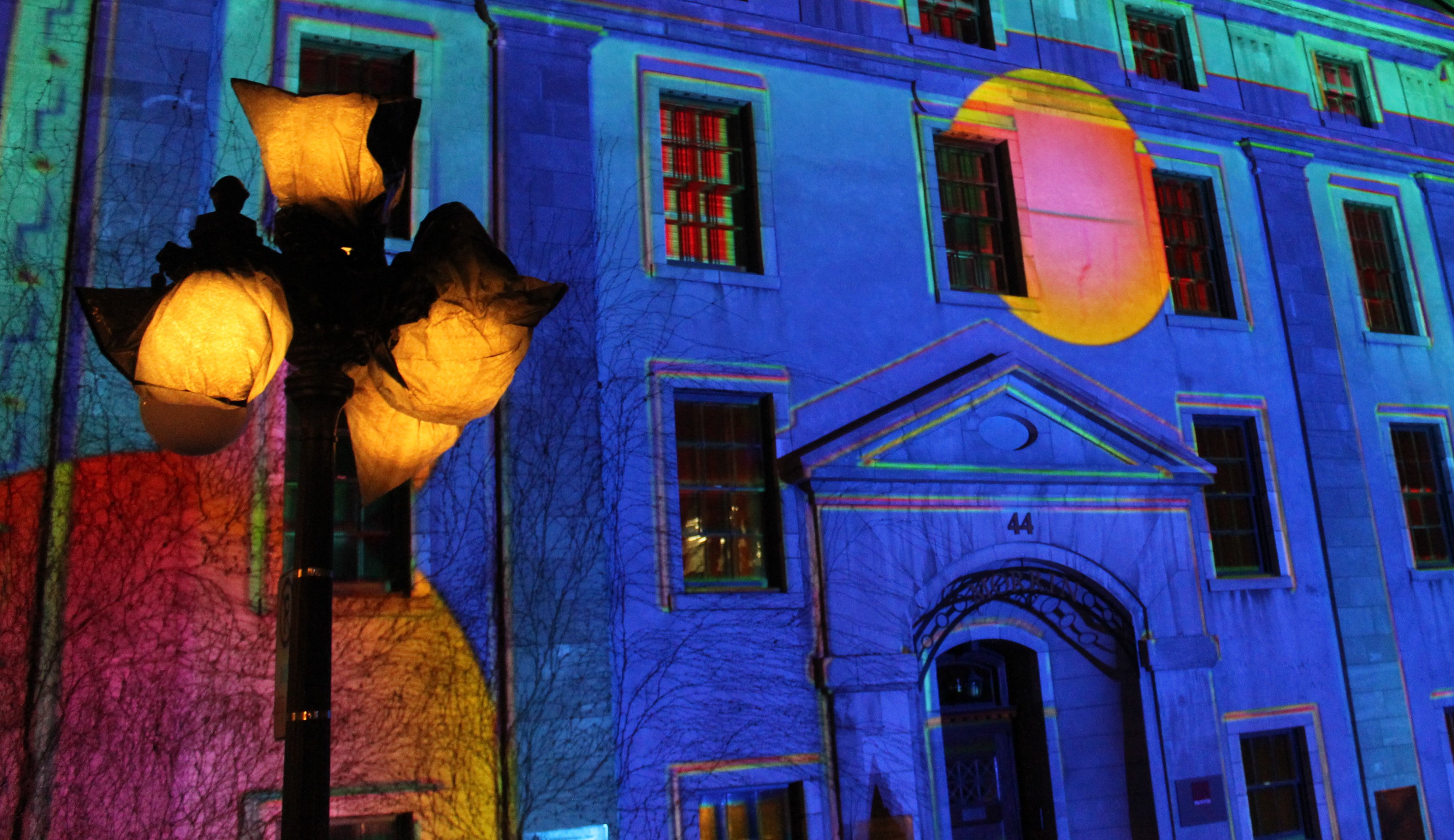 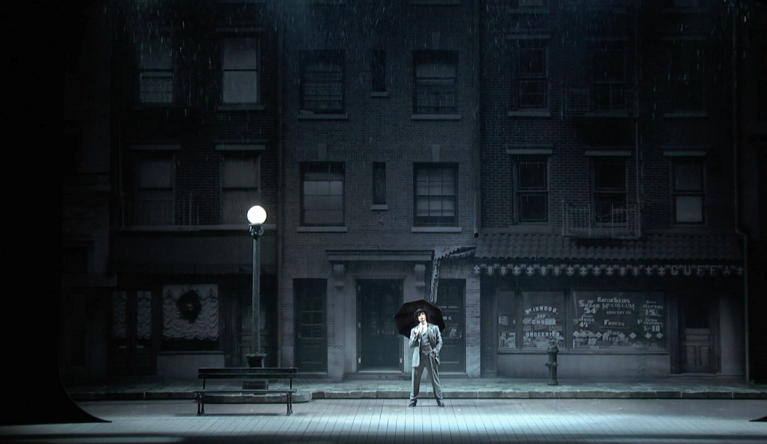